Not to be confused with ChYuan. 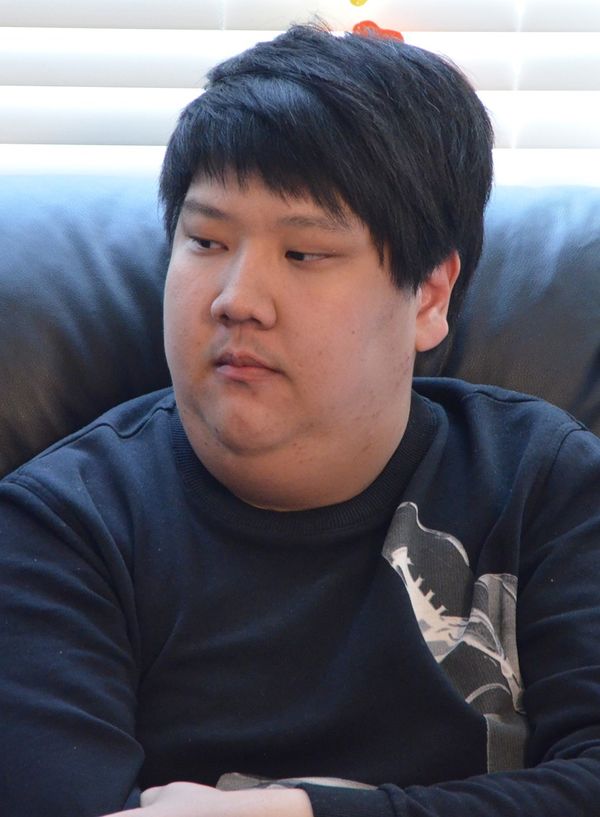 ChuaN was born and raised in Kuala Lumpur, Malaysia. During his younger days he loved to play basketball, but later on in his career he had to quit playing because of an injury. After a while he picked up DotA and started playing it full-time. Now ChuaN is recognized as one of the best Malaysian/Asian players.[1]

ChuaN wasn't able to attend the World Cyber Games 2012 with his team, since the rules of the event didn't allow him to compete within a Chinese team, since he is a Malaysian citizen. He was therefore replaced by ChisBug for the duration of the tournament, which Invictus Gaming eventually won.[2] ChuaN continued to work with Invictus Gaming, and reached a 5th-6th place finish at The International 2013. Shortly after, he decided to leave the competitive Dota scene.

After seeing Invictus Gaming's lackluster performances during his absence, ChuaN later returned to professional play to rejoin the team. After a 4th place finish at Star Ladder Season 9, ChuaN stated in an interview that he considered leaving the team due to severe internal issues between the members, though he ultimately opted to remain with IG. The team initially was able to pull itself back up, winning tournaments such as ESL Frankfurt 2014 and WPC 2014, but had a 7th-8th place finish at The International 2014. ChuaN's remaining time with IG would later be marred by disappointing performances, visa issues and withdrawals from tournament. At The International 2015, the team placed lower than the previous two tournaments, and ended at 9th-12th place.

In December 2015, ChuaN decided to part ways with Invictus Gaming and joined Newbee. The initial performance of the team was poor, with a last place finish at WCA 2015, and a 9th-12th place finish at the Shanghai Major. Newbee managed to hit its first stride by defeating CDEC and EHOME without losing a single game, in what would begin their record-breaking 29-0 game streak going into EPICENTER. They were also able to qualify for The Manila Major, going undefeated in the qualifiers. Plowing through the competition at the EPICENTER Wild Card Qualifiers and at the group stage without a loss, ChuaN and his team reached a 2nd place against Team Liquid after a 3-2 game. After EPICENTER, Newbee would proceed to secure 3rd place at The Manila Major after another impressive game streak of 21-0, and the team received an invite for The International 2016.

Despite being a favorite to win, Newbee was eliminated early, and left the tournament at 9th-12th place. During the post-International shuffle, Chuan announced his departure from competitive play, taking a break for a few months before joining new teams.