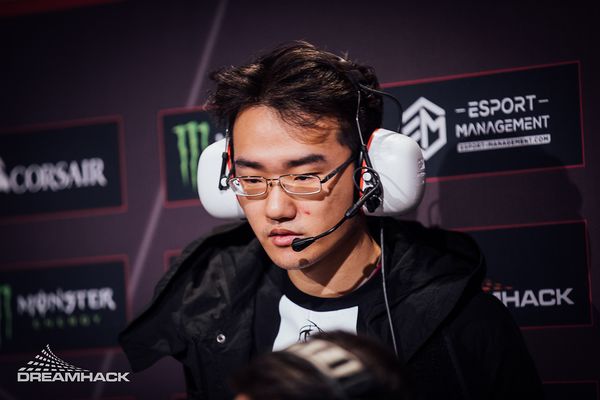 A former professional player, Clairvoyance later moved to casting with BeyondTheSummit with Merlini and for a short term co-casting with former joinDOTA commentator TobiWan.[1] He later joined Cloud9 as their coach for the upcoming The International 2014 qualifiers and departed following the main event. His transition to professional play was emerged following the creation of Monib Baray and throughout 2015 to late 2017, he played in several North American teams but with little success.

Clairovyance joined VGJ.Storm in late 2017 and began coaching the team during the 2017-18 professional circuit and following the acquisition of Resolut1on, he coached the team to a first-place finish in GESC Thailand 2018 and the subsequent Major, Changsha Major 2018 finishing second place. After qualifying for The International 2018, Aaron was caught in the midst of a coaching controversy, that later saw the team penalised in their match against OG.[2] He and his team finished 7-8th place overall and he later moved to South East Asia and joined Mineski, citing on the potential of the roster and financial stability of the role.[3][4]