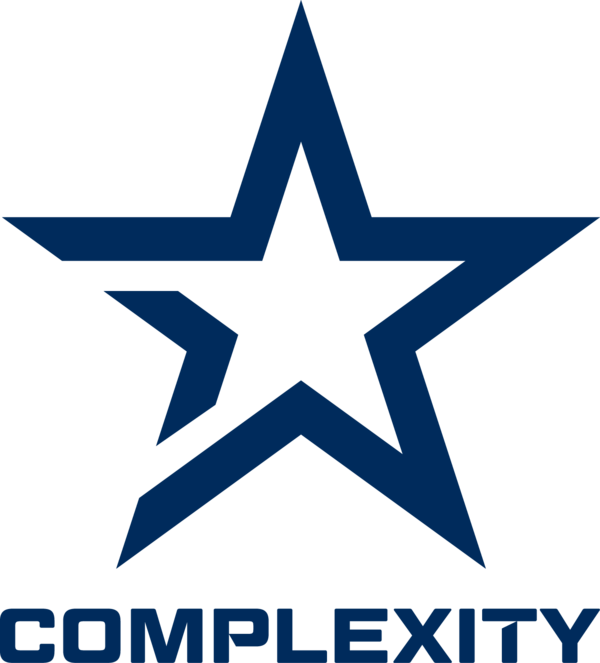 Complexity Gaming is one of the most long-standing and respected eSports teams in North America. The organization, founded in 2003 by Jason "1" Lake, has a long history of championship caliber teams in many different games. While coL has a rich history of championship FPS teams, in recent years their attention has somewhat turned to games in the MOBA/ARTS genre with ventures into DOTA 2, League of Legends, and Heroes of Newerth.

In late 2011, a team called "FIRE" exploded onto the Dota 2 scene. The players on the team were all North American and relatively unknown. On the 16th of February, FIRE got picked up by compLexity Gaming, and with that creating its first Dota 2 squad.[1] After Jeyo leaving the team being confirmed, on October 9, it was revealed that coL Dota was temporarily inactive, "in order to assemble their own ranks".[2] coL's Dota 2 team became active again with their appearance in joinDOTA Special Masters II, with BuLba and Korok playing as temporary members.[3]

On August 27, 2014, compLexity announced that it would return to Dota 2 by signing stayGreen, a former Heroes of Newerth team consisting of swindlemelonzz, Limmp, Zfreek, Riser, and MoonMeander.[4] Fly and Zyzz joined compLexity shortly before The International 2015 American Qualifiers, and the team dominated the qualifier, only losing 1 of the 13 games they played. The team was unable to carry their success to the main stage, however, finishing 9-12th after a promising 3rd place group stage finish. Shortly after, Fly and MoonMeander left to form Monkey Business.[5]

Complexity struggled during the months following the departure of Fly and MoonMeander, failing to qualify for the Frankfurt Major, which their two former teammates would go on to win as OG. Shortly after, on November 24th, three members of a team that had also failed to qualify for the event, Ninjas in Pyjamas, joined the team; Swedish players Limmp, Handsken and Chessie.[6] This roster had varying degrees of success, and remained unchanged until the three Swedish players left after The International 2016, where compLexity failed to make it out of the Wildcards.[7]