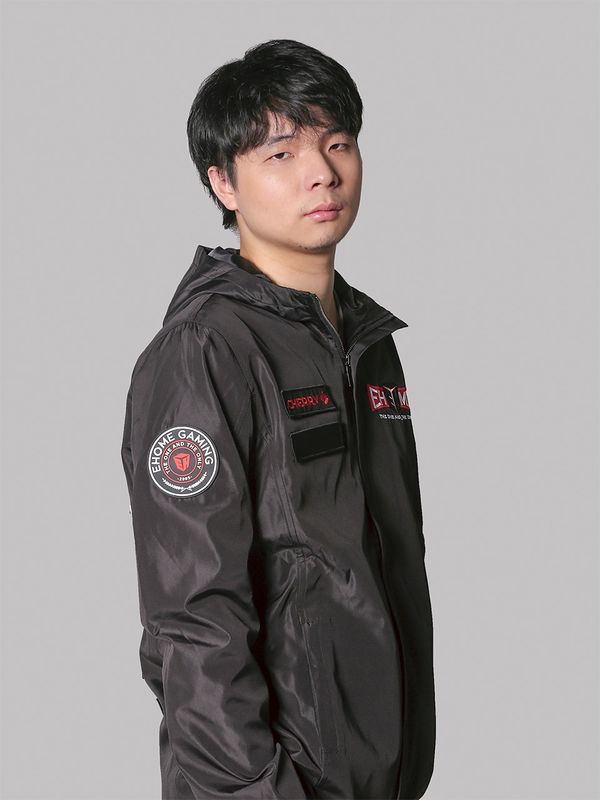 Cty first started playing Dota 2 late in 2012, and was picked up by Panpan for Vici Gaming as the team was founded, in October that year. Before joining the team, Cty was known as a "pubstar", a title given to very talented pub players.

Cty's first major tournament was G-League 2012 Season 2 along with VG, as the absolute underdogs in their group. The play showcased in their initial matches versus Invictus Gaming and MUFC was lackluster, and they'd end up losing both matches 0-2. However, with a 2-0 win over TongFu, they'd surprise everyone and qualify for the playoffs. The team went on to lose against LGD Gaming in their first playoff match, but they didn't go down without a fight with an end result of 1-2.

At the end of August 2013, Cty parted ways with Vici Gaming and was picked up by RisingStars less than two weeks later.

After commenting that he was seeking to rejoin the professional scene Cty appeared in the qualifiers for The Summit 1 tagged up with HyperGloryTeam. The team was one of ten invited to the Chinese Qualifiers for The International 2014.