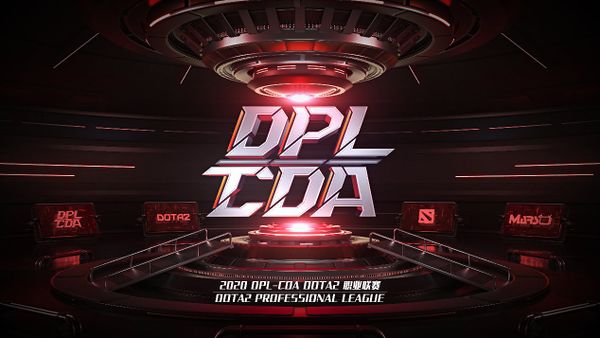 * Newbee were disqualified from the tournament on
May 15th due to match-fixing.[2]