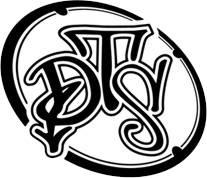 DTS picked up a new team at the start of 2009, including players such as NS, Artstyle, Dendi, Dread and LighTofHeaveN. DTS did well in the European scene, but was outclassed in the finals of ESWC 2010 by Chinese powerhouse EHOME. However, DTS achieved their revenge at WDC 2010 without Dread.

DTS suffered at the end of the year, when Artstyle and Dendi decided to leave for Natus Vincere and eventually dropped their sponsorship at the start of 2011.

In mid 2011, DTS sponsored former Hard Team members and Artstyle, but most of the team left for Electronic Sahara soon after.