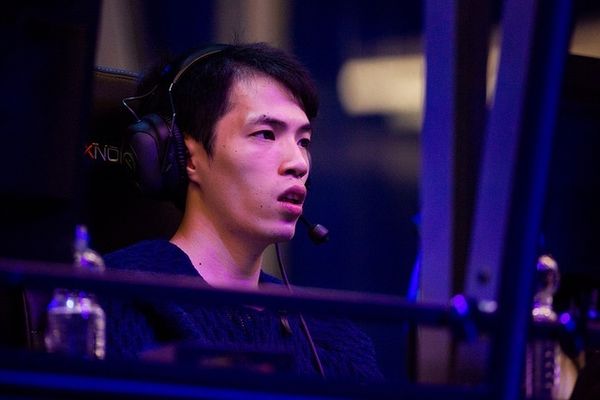 ddc was a member of team Catastrophic Cruel Memories which was bought by Invictus Gaming $6.2 million USD on the 9th of August, 2011.[1]

ddc joined LGD Gaming in 2011 and as a team they took third place in The International 2012. Prior to that their biggest achievement was a first place finish in the Gigabyte Dota 2 Masters over Team Zenith winning USD $3,000. In 2016, he won the StarLadder i-League Invitational 1. During the Manila Major 2016 he finished in the top 8 but following the tournament he later joined his primary squad, Vici Gaming.[2]