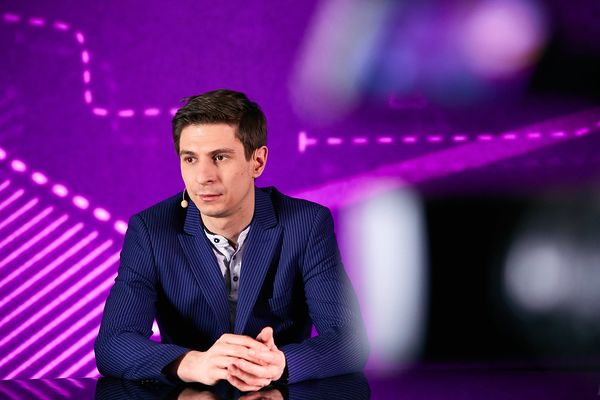 Alexander "DkPhobos" Kucheria is a Ukrainian professional Dota 2 player and analyst who is currently teamless.

Long-time Dota player, most notable for playing DotA in Wolker Gaming (WG) and DTS with such legendary players as Dendi, Axypa, Travka, Goblak and ArtStyle. He went inactive for 4 years after leaving DTS (momentarily returned to professional scene in 2012 for the WCG 2012, winning the Ukrainian qualifier).

Phobos' official return to professional Dota is considered to be with Goblak's team - Virtus.pro Polar (ex-NVMI) in 2014. Despite going "inactive" for 4 about years he heavily played Dota 2 casually, even appearing as a stand-in for Na`Vi a couple of times. His first appearance in professional Dota 2 scene as an official player, though, was in 2012 with Ukrainian mix UA'Shechki, that was created solely for the WCG 2012 and managed to win the regional qualifier for the trip to the main event.