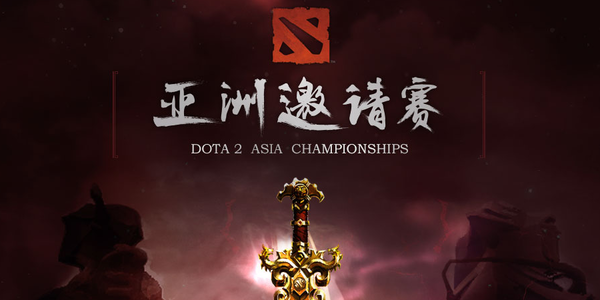 It also had the second largest amount of money funded by the community through the sale of in-game items at the time, behind The International 4.[4][6]

Official casters for the tournament are: