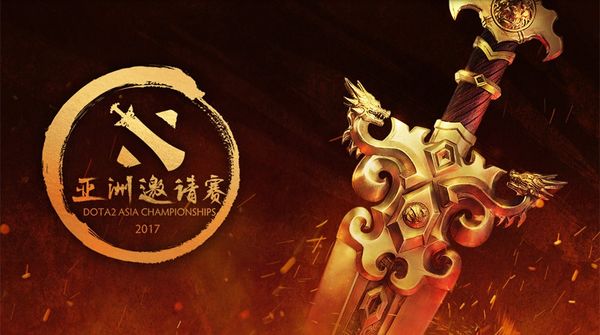 On December 17th, 2016, during the "Perfect Ceremony 2016", the CEO of Perfect World: Xiao Hong announced Dota 2 Asia Championships (2017) will come back in the spring of 2017.[1]
Four invited teams were announced on 10th January 2017, with 2 teams from China and another 2 from rest of the world. Regional qualifiers decide four teams from China, and one from each of the regions: America, South East Asia, Europe and CIS; summing up to twelve teams in total.