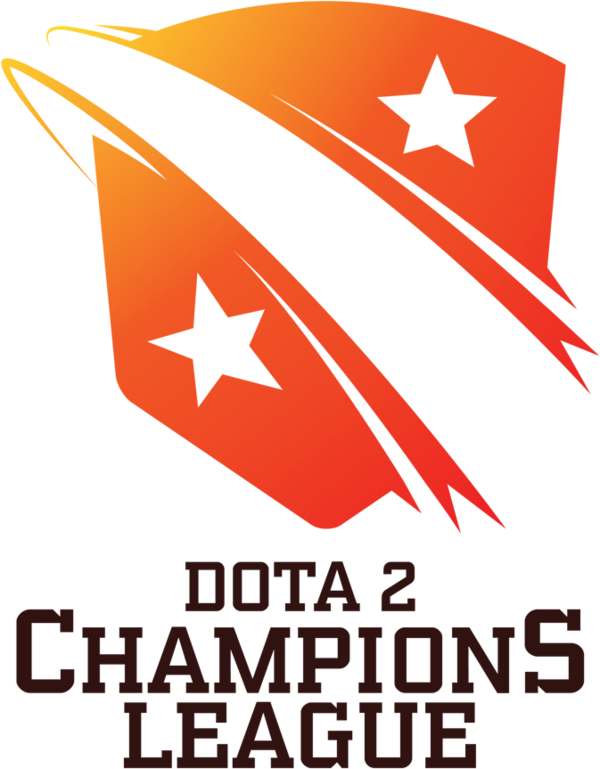 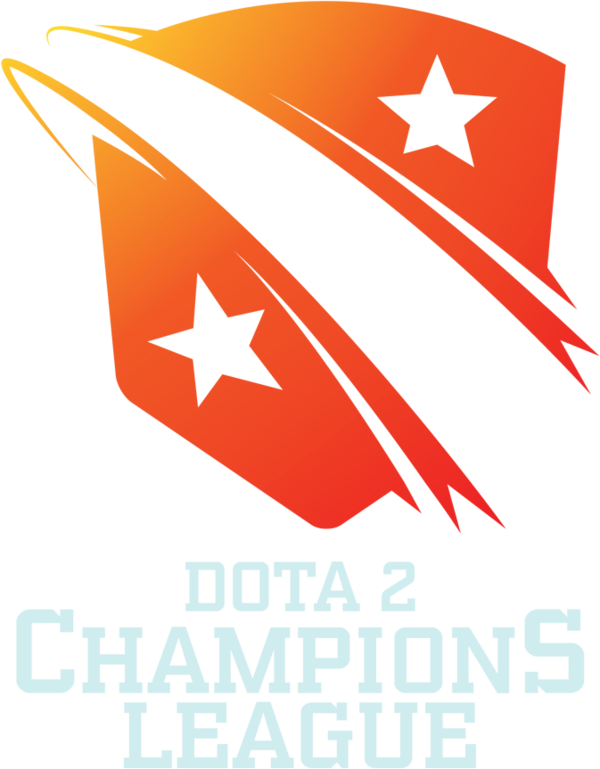 Dota 2 Champions League is a series of tournaments in which some of the worlds best teams fight for a prize pool of over $50,000.

The sponsored prize pool was set at $50,000 but an additional $2.50 for each Dota 2 Champion's League Bundle sold and 10% of every set sold will be added to the prize pool. In addition, all expenses to travel to the LAN finals will be paid by D2CL.
At the end of the tournament, the prize pool was $79,504.[1]