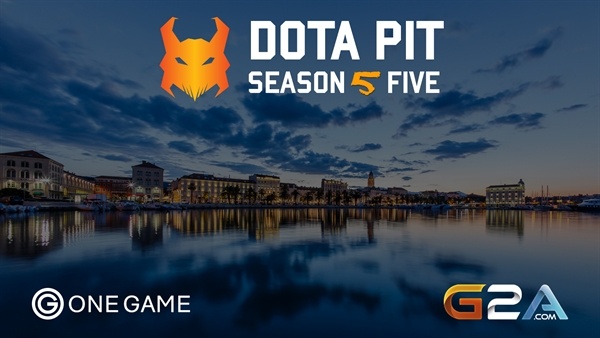 The Dota Pit League Season 5 is the fifth tournament by Dota Pit. Eight teams compete for the title with six from qualifiers across different regions: two EU teams, one CIS team, one SEA team, one CN team and one NA team; plus another two direct invites.[1]

Dota Pit Season 5 consists of open online qualifiers as well as a group stage in which each team plays a double-elimination bracket. The best teams advance into the final LAN playoff where they will join two invited teams and five other qualified teams.

The talent for the Russian broadcast was announced on January 19, 2017.[2]