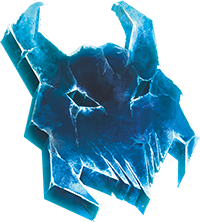 The AMD SAPPHIRE Dota PIT League is the sixth tournament by Dota Pit. Eight teams will fight for a $300,000 USD prize pool as well as qualification points for The International 2018[1]. The International 2017 finalists Newbee and Team Liquid are directly invited to the LAN Finals, which will be held at the Meridian Lav Hotel in Split, Croatia.[2]

1 Mineski withdrew from the tournament.[4] They were replaced by Fnatic.[5]