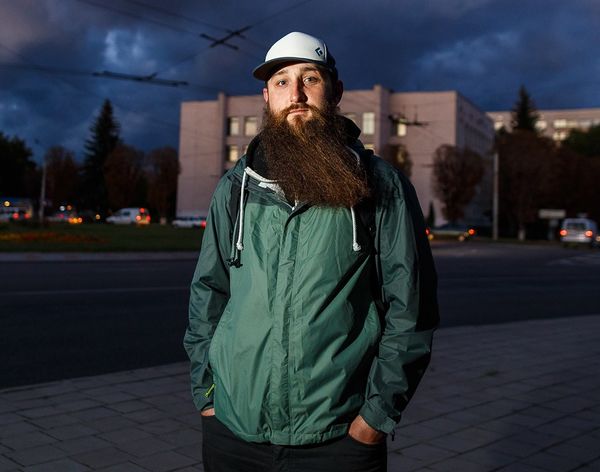 Roman had started as Dota 2 semi-professional player and community caster. Later (together with уХо, violinUA, Telpecarne, Aelnis and JUSTICE) he was invited as an official Ukrainian language caster for WePlay! Bukovel Minor 2020 tournament at Bukovel, Ukraine[1], and for other WePlay! and Epic Esports Events tournaments[2][3][4]. He belongs to UcAst team of Ukrainian casters.