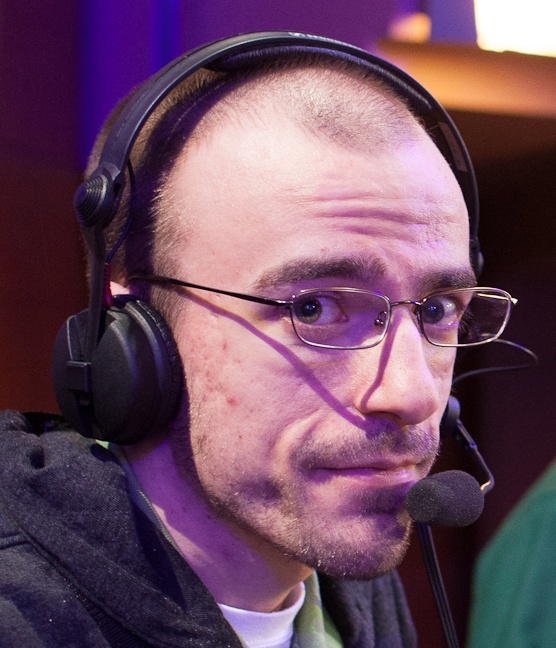 In October 2012 it was announced that Draskyl would move to Stockholm, Sweden, to join The GD Studio as a caster.[1]