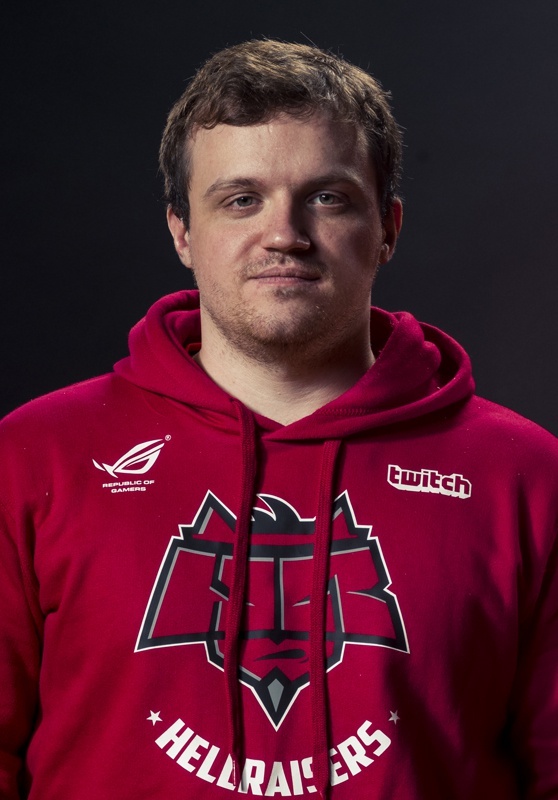 Dread made his name in the Dota scene with DTS during 2010 with LighTofHeaveN, NS, ArtStyle, Dendi, and later ARS-ART and God as ArtStyle and Dendi left the team. Their most notable finishes included a 2nd place at ESWC 2010, three 1st places at ASUS Open, and a 3rd place at the World Dota Championship.[1] After being dropped by DTS in March 2011 they were picked up by Moscow Five,[2] an organization they stuck with during the rest of their careers in DotA: Allstars.

Dread played The International 2011 with his DotA team M5, where they finished 5-6th place. Since then he has been on a lot of different teams, most of them Russian. He joined RoX in March 2013.[3]

July 17th, 2013, Dread announced his retirement from professional play. He would instead start shoutcasting.[4] He unretired in 2014 to join Relax, which later became HellRaisers.