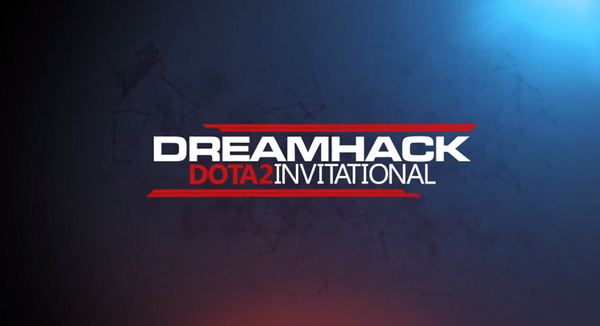 DreamHack and The GD Studio kick off the DreamHack 2013 eSport competitions with an online Dota 2 Invitational. Throughout March and April, 8 teams are invited to compete for $6000 in prize money and a guaranteed qualification slot to the DreamHack Summer Dota 2 Championship. The online tournament will feature 2 groups of 4 teams, where each will compete in a round robin format to advance from the group stage, to a single elimination bracket, where one team will be crowned champion.

Dramhack's broadcast and organization partner for this event will be The GD Studio. They will be broadcasting all matches live from The GD Studio in Stockholm, Sweden. The Broadcast team will include: James "2GD" Harding, Andy "Draskyl" Stiles, Johan "wEppas" Westberg, Rikard "Skrff" Melin, Bruno "Statsman" Carlucci and Niklas "Wagamama" Högström.

1 Since Alliance already qualified as the winner of DreamHack Winter 2012, the seed was instead given to the runner-up, Team Dignitas.[1]

1 Virtus.pro replaced Evil Geniuses who was unable to attend due to personal commitments.[2]
2 Alliance acquired the roster of No Tidehunter on April 12th.[3]