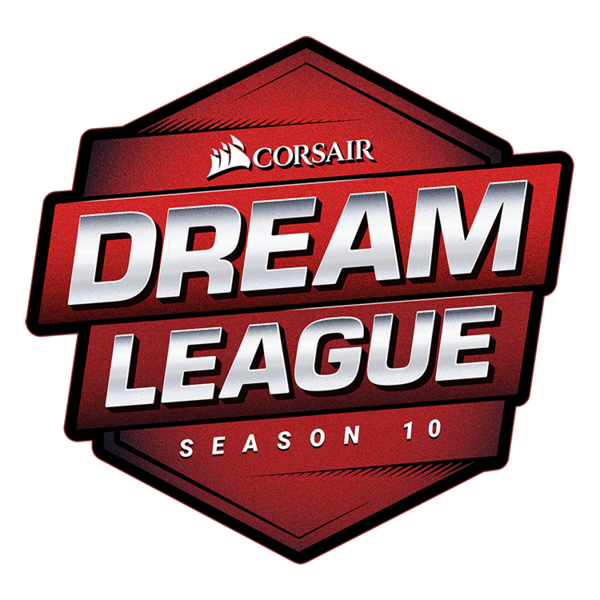 DreamLeague Season 10 is the first minor of the 2018/19 Dota Pro Circuit season. Eight teams will compete for a prize of $300,000 USD and 500 DPC points. Due to the 2018/19 Pro Circuit rules, teams participating in The Kuala Lumpur Major are barred from competing at this tournament. The winner of this tournament recieves the final invitation to The Kuala Lumpur Major.

The talent for the English broadcast was announced on October 19, 2018:[1]

The talent for the Russian broadcast was announced on October 26, 2018.[2]

1 Due to health reasons, Team Liquid withdrew from the event.[3] They were replaced by Team Lithium.[4]
2

Dendi will be standing in for

MagE- due to visa issues.[6] Team Lithium will be getting a 40% penalty on points acquired.
4 Team Lithium were signed by Vega Squadron on 28th October.[7]
5

xy is standing in for

Setsu due to visa issues. Royal Never Give Up will be getting a 40% penalty on points acquired.

Royal Never Give Up
2