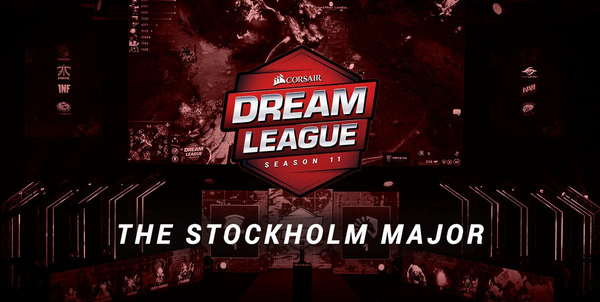 DreamLeague Season 11 is the third Major of the 2018/19 Dota Pro Circuit season.[1] Sixteen teams will compete for a prize of $1,000,000 USD and 15,000 DPC points in March 2019. The last three days of the LAN will be played in front of a live audience. This will be DreamLeague's second tournament of this DPC season and their second Valve major overall.

The broadcast talent for the English coverage was announced on March 4th, 2019.[2]
For the group stage, remote coverage is provided by Moonduck, among others.[3]