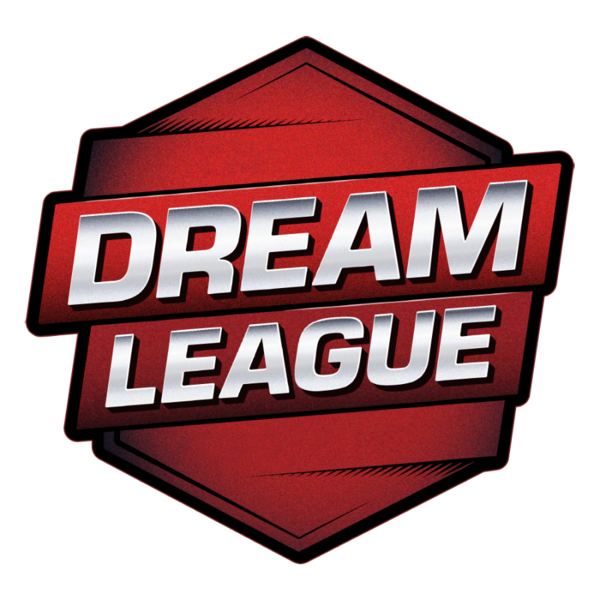 The broadcast talent for the English coverage was announced on October 9th, 2019.[2]

The talent for the Russian broadcast was announced on October 15th, 2019.[3]