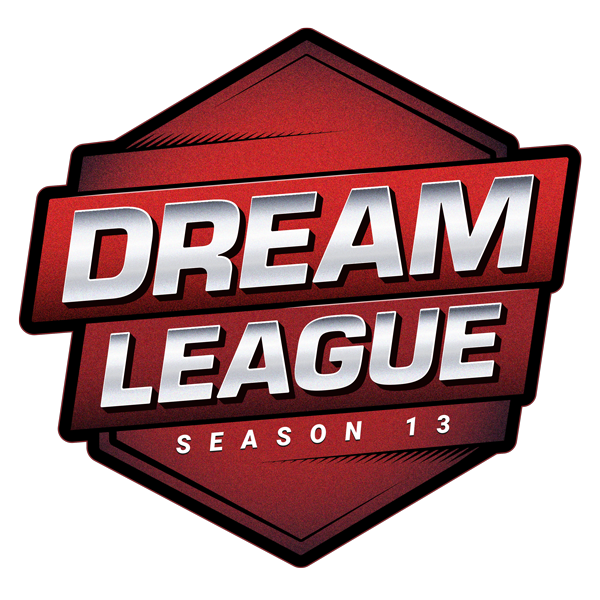 Black^ was invited as a caster, but was unable to attend the event. He is replaced by

The talent for the Russian broadcast was announced on January 17th, 2020.[5]

Wisper who will not be attending the major due to a health issue.[6]