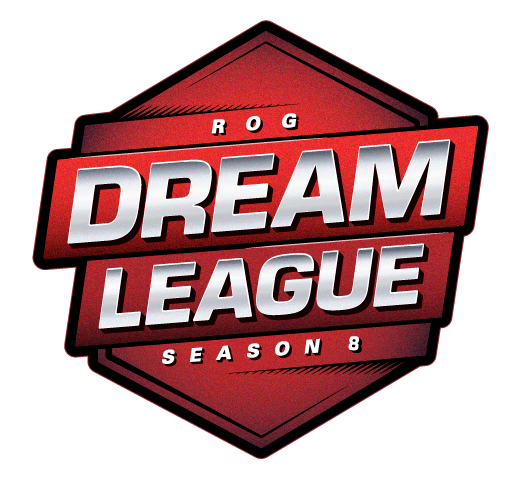 DreamLeague is back with Season 8. The format has been extended to eight teams from all over the world will come together at DreamHack Winter 2017, allowing DreamLeague to become the second Major of the season. As such, participating teams will not only fight for a piece of the $1,000,000 USD prize pool, but also for 1500 Qualifying Points for The International 2018.