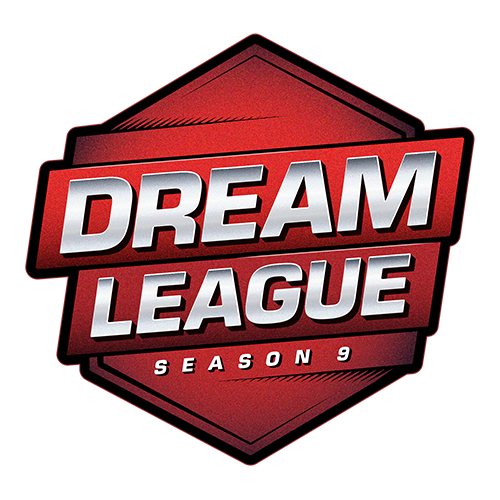 DreamLeague held its ninth tournament, entitled Season 9, in March 2018.[1] It was featured on Valve's Dota Pro Circuit with 300 points counting for qualification to The International 2018. Eight teams travelled to the Monster Energy DreamHack Studios in Stockholm, Sweden, for a chance to win qualification points and the $300,000 prize pool.

Heen stood in for

JotM didn't attend the tournament. Later it was announced that he left the team.[5]