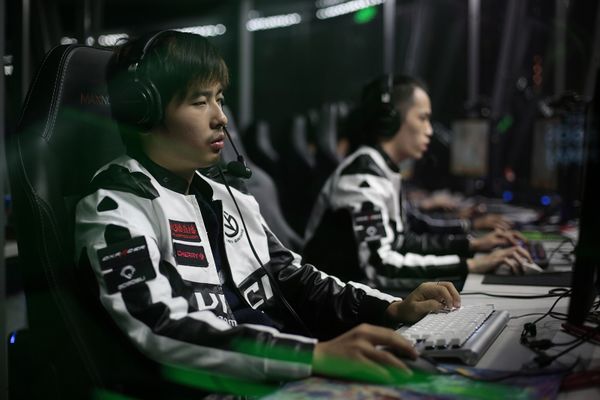 Yang "NeverEnd" Pu is a professional Dota 2 player who is on the inactive roster of EHOME.

END began his career in WPC Team A, which competed in the 2013 WPC ACE Dota 2 League. After he and his teammates got picked up by TongFu, naming them TongFu.Wanzhou[1], he competed in the Fengyun Dota 2 Tournament as well as the Group Stages of Star Ladder Star Series Season 9. During his departure from TongFu and the acquisition by LV Gaming he played for Orenda in WPC 2014 and The International 2014.[2] He has also been a Stand-In for Vici Gaming[2]. In 2016, he won the StarLadder i-League Invitational 1. During the Manila Major 2016 he finished in the top 8 and during The International 2016, he featured in two videos, his player profile and when he is not playing Dota. Following the tournament he later joined Vici Gaming.[3]