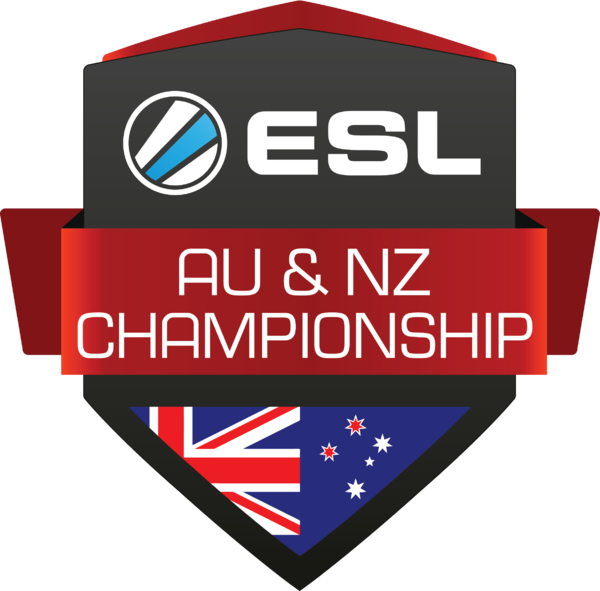 On the July 10th, it was unveiled that the Dota 2 ESL ANZ Championship would return for its second season. The renewed season shows a longer format with an additional league stage within the tournament, following the open qualifiers. With Athletico Esports and Natural 9 being automatically invited, the open qualifiers would take place on the 22nd July and its next three consecutive Sundays to determine the four teams for the league format.

In the league stage of the tournament that is starting on the 20th August and ending on the 25th September, the top four teams from the league qualify to the main event at an offline location.[1]

On the 18th September, it was revealed that the Dota 2 Main Event will take place during Supernova Brisbane at the Brisbane Convention and Exhibition Centre.[2]

The broadcast talent for the ESL Season 2 Championship Finals was unveiled on the 2nd November.[3]

Default
The semi-finals are online due to logistical reasons and IClen forfeited the third game.