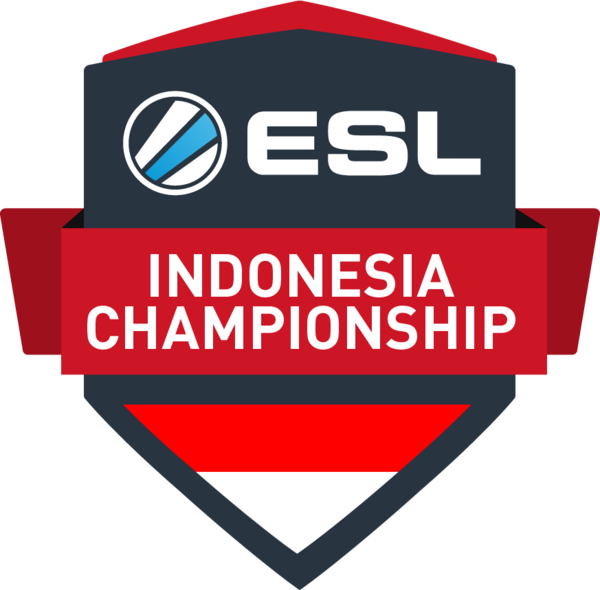 KelThuzard left The Prime on February 12th. Replaced by