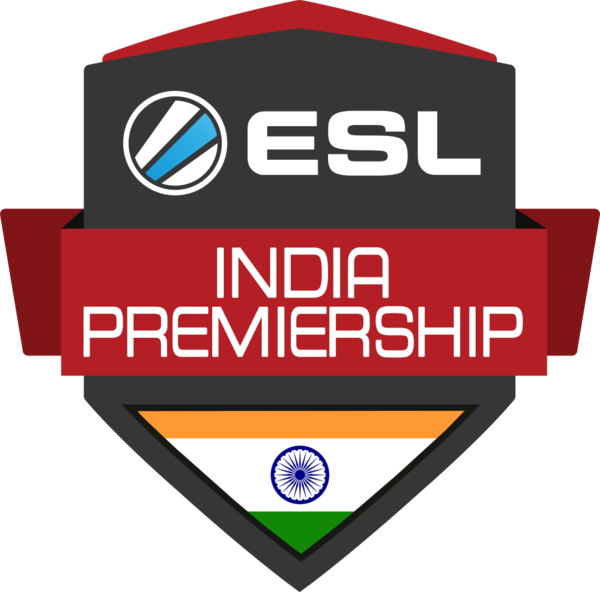 Introducing the ESL India Premiership, India’s first annual tournaments series! The newly created tournament, in association with India’s premier esports organisation NODWIN Gaming, will provide India with both online and LAN competitions over the course of the year, spanning over multiple titles. The total payout will exceed US$64,000, making it not only a game changer in India but also a front runner for biggest tournament in the SEA region.[1]

The competition is divided into three tiers: Starter, Challenger and Masters.[2]