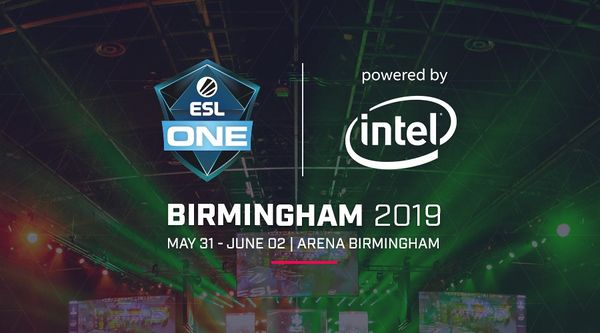 ESL One returns to Birmingham for ESL One Birmingham 2019, after the first edition in May 2018 was their fastest selling Dota 2 tournament ever.[1] At the end of May 2019, twelve teams from around the world will once again fight it out in the Arena Birmingham for a part of the $300,000 USD prize pool.

miCKe returns to the playing roster.

Madara will continue standing in for the team, this time for

qojqva, who will be undergoing a routine surgery.[14]