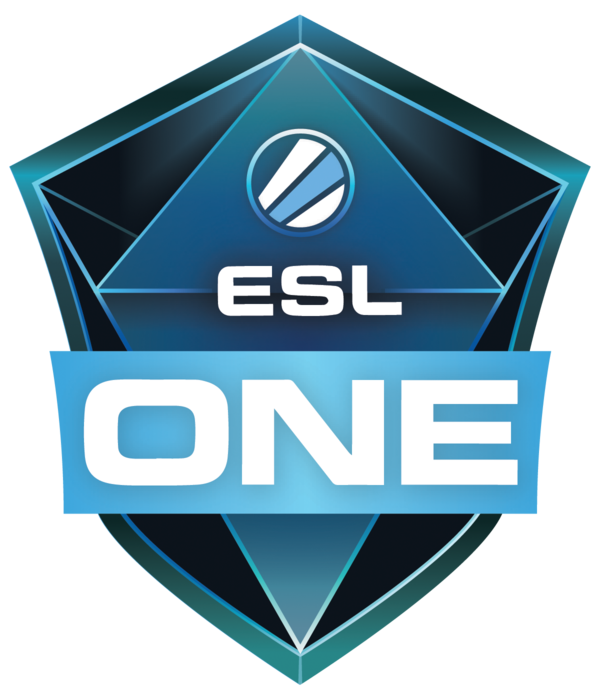 1 Team Liquid's FATA- was not able to play on the first day due to health issues, so their coach Heen played as stand-in. On day 2, FATA- returned.
2The original winner of the Chinese qualifier, LGD Gaming, were unable to attend due to health reasons.[5] They were replaced by Virtus.pro.[6]
3 Virtus Pro's ALOHADANCE was temporarily replaced by No Diggity's KheZu due to visa registration problems.