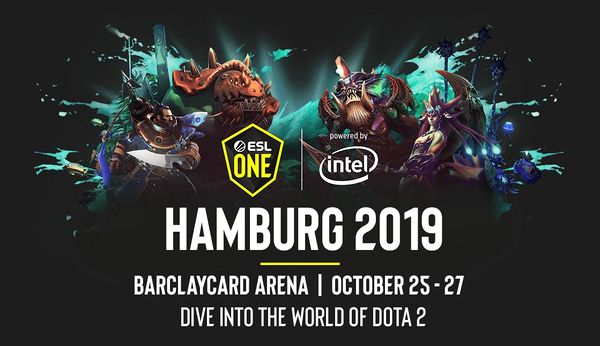 For the third year in a row, Barclaycard Arena will once again be greeting players, talent and fans for a weekend full of Dota 2 action on October 25–27! Get ready to dive into the world of your favorite game live at ESL One Hamburg 2019!

The talent for the Russian broadcast was announced on October 17, 2019.[3]

The talent for the Spanish broadcast was announced on October 17, 2019.[4]

Qupe stand in for

SumaiL stands in for