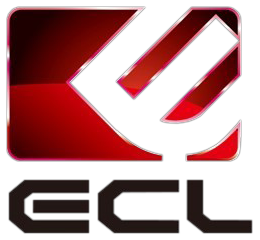 The eSports Champions League (abbreviated ECL) is tournament organized by the Chinese e-Sports Development Center (CeSPC), for the majority of gaming enthusiasts in several games. ECL is designed to carry forward the spirit of sports, to show the positive, tenacious, competitive struggle, in an attempt to promote and popularize e-sports, so that more people understand and experience the charm of e-sports, and to strive to create a good atmosphere in the industry.
The Red Bull ECL 2013 will feature several games, and a season for each one, the Dota 2 season being the second one and held in July 2013. All games will then gather in the end of the year for the Grand Finals, that will feature the best team for the end-of-the-year tournament.