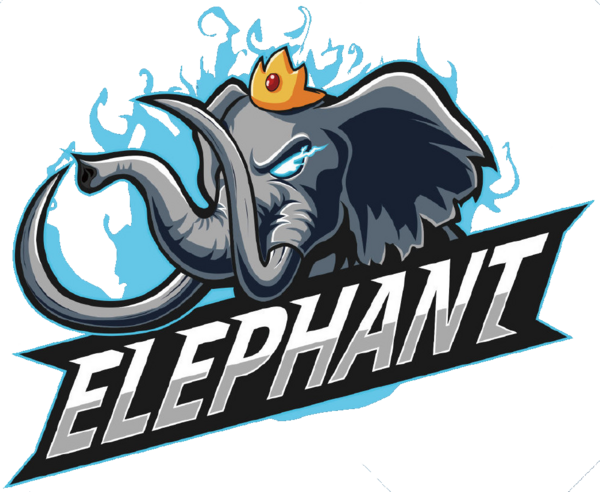 The team was initially a joint venture by the organization 4AM and Elephant. However, due to disagreement on the plans that emerged on November 15th, 4AM dropped out from the project.[1][2] The team renamed to Elephant on November 16th.