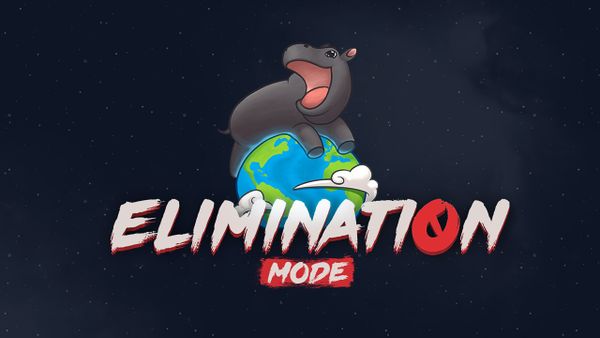 Moonduck.tv presents a new format in Elimination mode. If a hero is banned or picked during the draft, it is banned for all following games in the series.[1]

(1) ROOT Gaming replaced High Council of Wizards&Priests after the latter changed their roster.[2]

30m26s
Digital Chaos originally picked Underlord for game 4, but, as the hero was not available, they were forced to switch to pick Brewmaster.