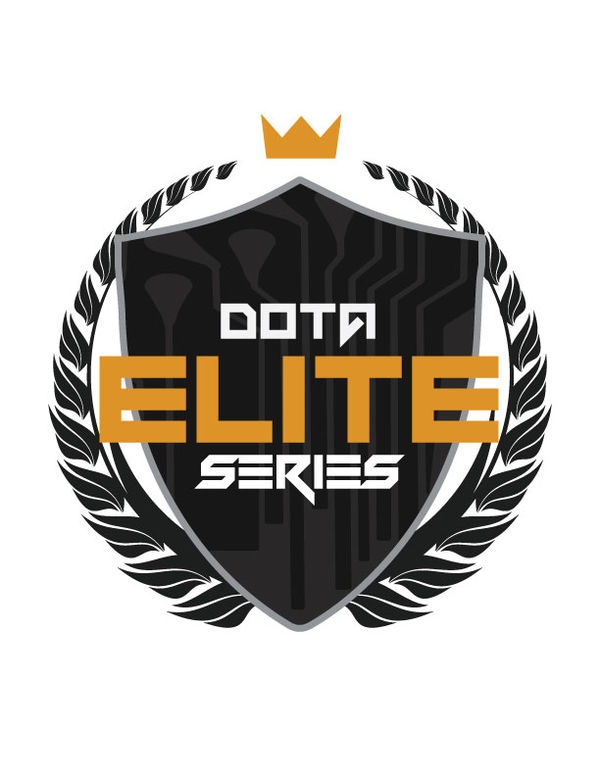 The Elite Series is a 5 Cup tournament series plus a Grand Cup. The tournament is focused on improving the local Toronto Dota 2 Scene. The Grand Cup is a multi-day LAN event with a $7,500 prize pool.

Teams gain points by playing in Elite Series Cups. The winning team of any Cup is directly seeded into the offline portion of the next cup. The team with the most points after the 5th Cup will receive a direct seed into the Grand Cup double elimination bracket and free entry into the tournament. The team with the second most points gains free entry into the tournament.