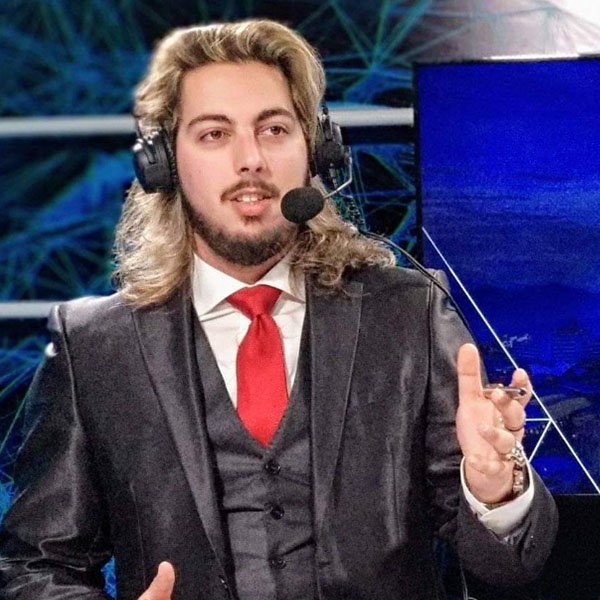 Dimas "Er-Kratos" Romero is a Spanish Dota 2 caster and analyst.