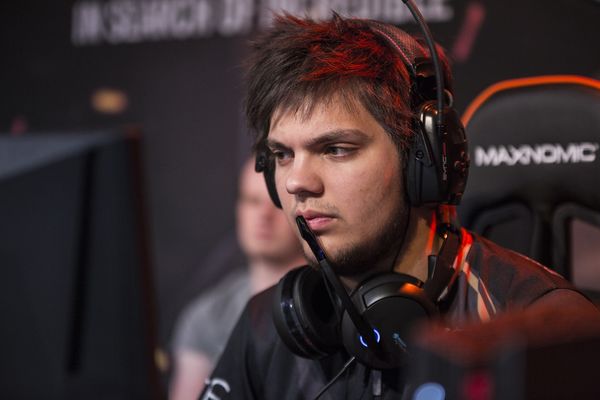 Adrian was one of the youngest professional HoN players. After making a name for himself in the scene with teams like "Dirty Minds", "Lions eSportKlubb" and "KD-Gaming" he was picked up by Fnatic.[1] He transitioned with the team to Dota 2, primarily playing the carry role. On August 20, 2014, he left Fnatic.EU, marking the first player transfer from the team in two years.[2]