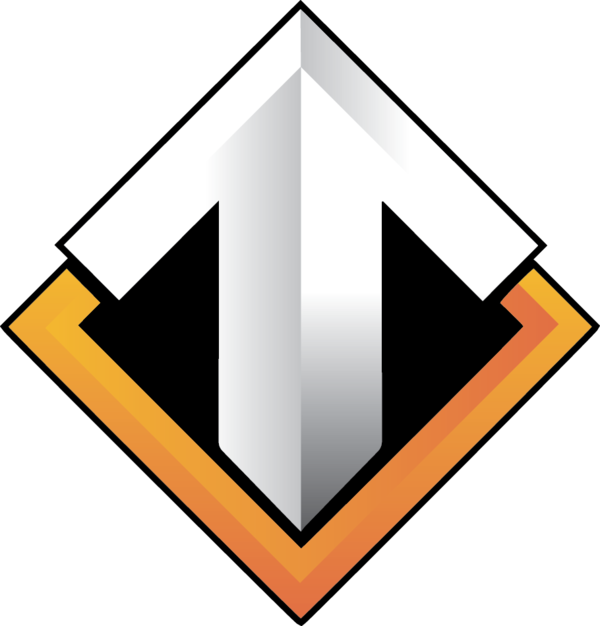 Escape Gaming, abbreviated as Escape, is an eSports organization headquartered in Dortmund, Germany and founded in March 2016 which supports players from all over the world. The organization has the stated purpose of "providing the best resources and support to our teams so that they can focus on their game and take it to the next level."[1]