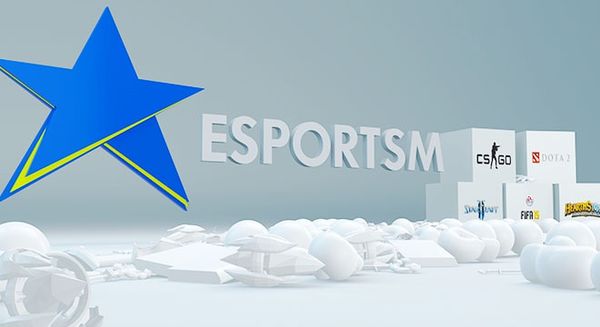 The Swedish E-Sports Championships (Esport SM in Swedish) is a yearly event arranged by DreamHack to determine the swedish champion over a number of esport titles. For the fourth season, Dota 2 will be played alongside Counter-Strike: Global Offensive, Hearthstone, StarCraft II and FIFA 15. The Championship with eight online qualifying tournaments as well as four online tournaments, where the winner will qualify for the playoffs that will be played at the Monster Energy DreamHack Studio in Stockholm, Sweden. The top two teams of this playoffs will play each other at DreamHack Summer 2015 where the Swedish Champion will be crowned.