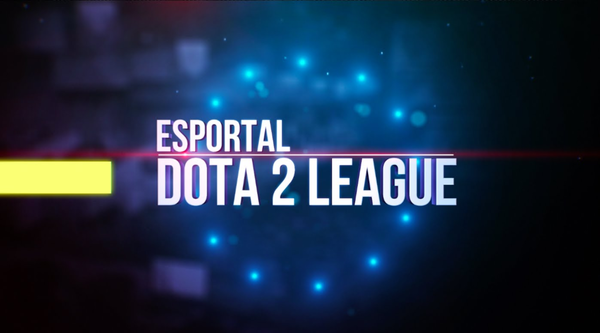 Esportal Dota 2 League is a tournament hosted by Esportal that features open and invitational qualifications, culminating everything with an online Grand Finals.
In addition to the tournament's $120,000 (€110,000) total base prize pool, 25% of all in-game ticket sales for the tournament will be used to increase the prize pool. Each qualifying event is a mini-tournament with their own prize pools subtracted from the total prize pool.

The league consists of eight online qualifier tournaments with each winner qualifying to the final event played in June 25 - July 5, 2015.

1Polar were rebranded as Virtus.pro on April 15.[1]
2After Ninjas in Pyjamas withdrew from the tournament, they were replaced by Power Rangers.[2]