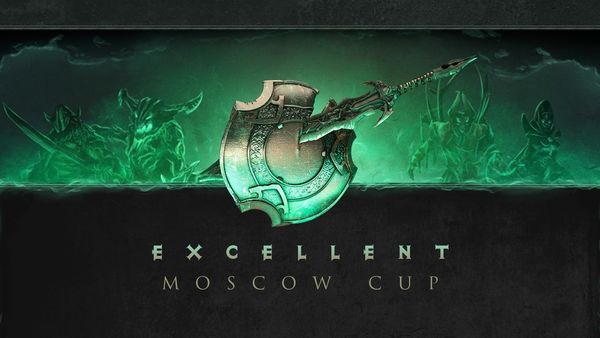 The Eastern European Dota 2 scene will be busy with tough clashes, this time with teams battling for $60,000 in Excellent Moscow Cup 2. 12 top teams from Europe alongside 4 from China will compete to get their spot in LAN finals that will be held in Forum Hall, Moscow.

45m33s
This match was originally scheduled to be played at the LAN; however, due to major connection issues throughout the event, both teams agreed to play the finals online at a later date in October.