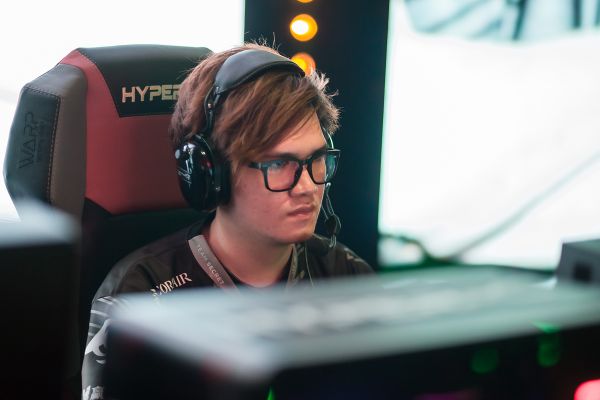 Eyyou was a member of the TNC Pro Team roster that upset then 2x Major Champions OG at the The International 2016 and secured a top 8 finish at the event. Following TI6, Eyyou departed from TNC alongside Raven and Demon to join Fnatic, who had finished 4th at the event. However, Fnatic failed to qualify for the Boston Major and the trio left the organization a few weeks later. Eyyou would go on to have stints with HappyFeet, Mineski and Entity Gaming over the course of 2017 but each of these teams struggled and failed to qualify for any major events. Eyyou wound up rejoining TNC as their coach at the beginning of 2018 and helped lead them to a trio of top 8 finishes at the Bucharest Major, DAC 2018 and the MDL Changsha Major. Despite these respectable finishes, TNC selected 1437 to replace Eyyou as their coach at The International 2018 and following TI8, Eyyou parted ways with TNC to join Lotac.

Lotac was relatively successful in Southeast Asia qualifiers but could not overcome more dominant teams such as Fnatic, TNC and Tigers. Eyyou left Lotac in early 2019 to join TNC once again and after playing with the team as a stand-in for a couple months, Eyyou officially joined the team in late March and helped them secure a direct invite to The International 2019. TNC had a solid group stage performance and subsequently managed to secure a spot in the Upper Bracket, but they were knocked down to the Lower Bracket by Vici Gaming before being eliminated from the tournament by Team Liquid. Eyyou left TNC after TI9 and remained out of the competitive scene altogether for almost a year before it was announced that he would be replacing Jabz on Fnatic, marking his return to the organization after 4 years.