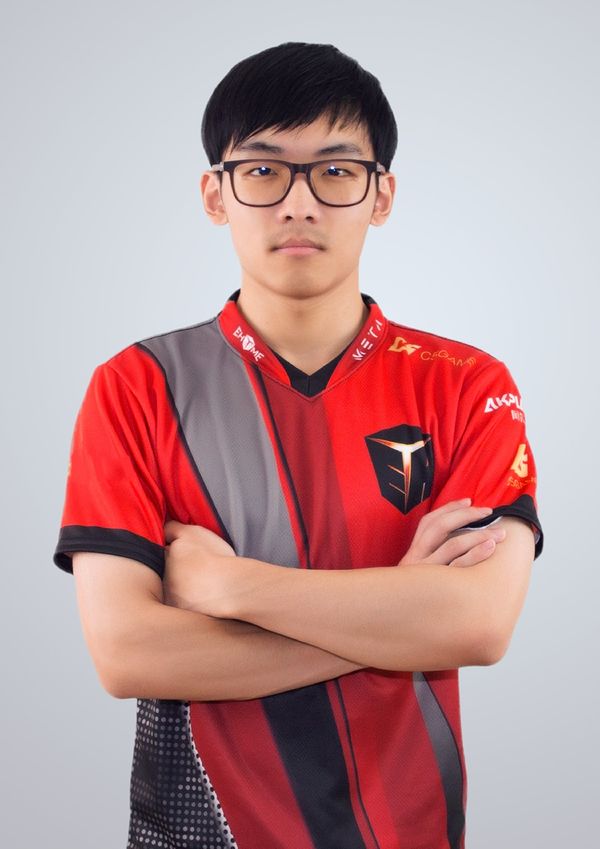 He announced his intention to retire after The International 2022.[1][2]
His retirement was officially announced by his last team, PSG.LGD.[3]