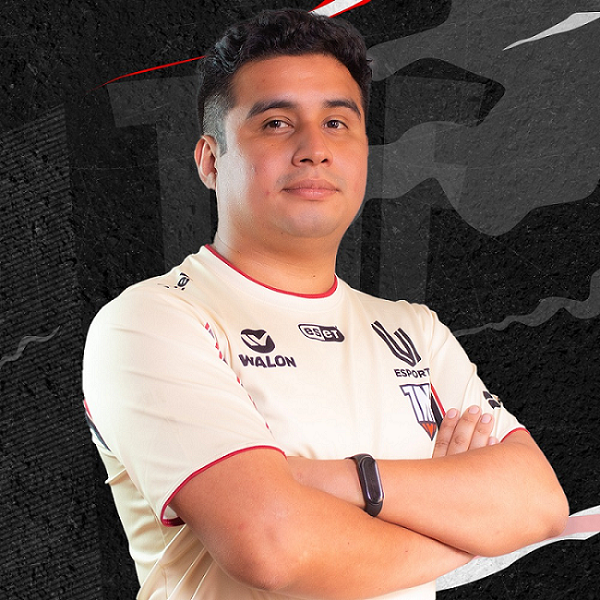 FalcoStyle was one of the pioneers of the Dota latinamerican and Peruvian scene, starting as a player in the dota scene but founding better results as a dota2 coach.

He is most recognized for his time as Team Unknown coach, where he did the unthinkable by classifying with his team to the first major of all The Frankfurt Major

After taking a break in Spain, he decided to come back and work with the Peruvian dota2 scene again, founding success with his original team Team Unknown, qualifying to different tournaments including the The Chengdu Major and the WESG Latin America Finals 2019-2020