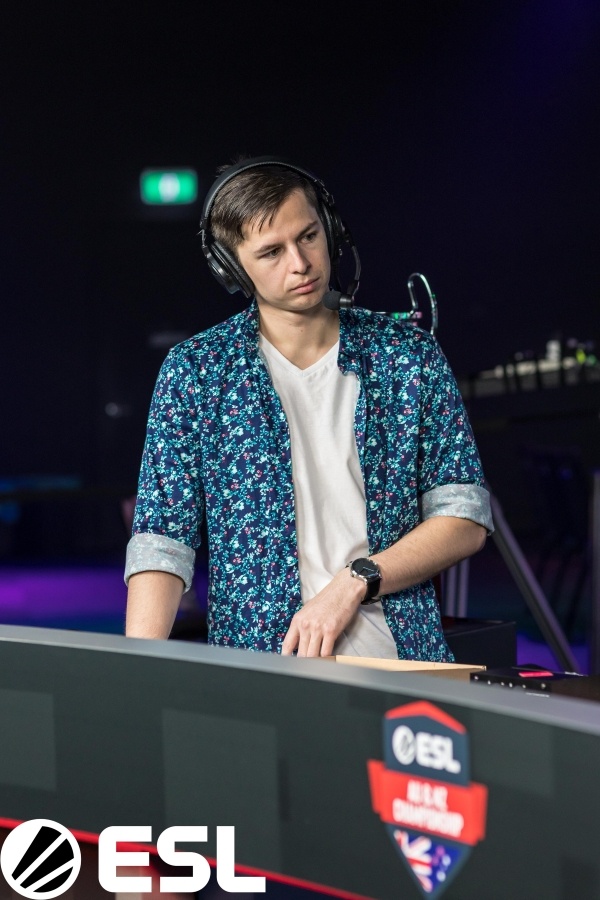 Luke has been casting several Dota 2 tournaments since 2016. One of his earliest known stints was casting Division 2 and Division 3 matches since AEF's Season 2 in 2017. He later casted some matches through AEF's Division 1 Finals.

CNC in 2018 joined ESL Australia as a caster for the ESL AUNZ Championship. He was selected as a commentator for ESL Australia's inaugural Dota 2 Championship in Sydney [1] and has occasionally been a desk host in the online formation since its inception.