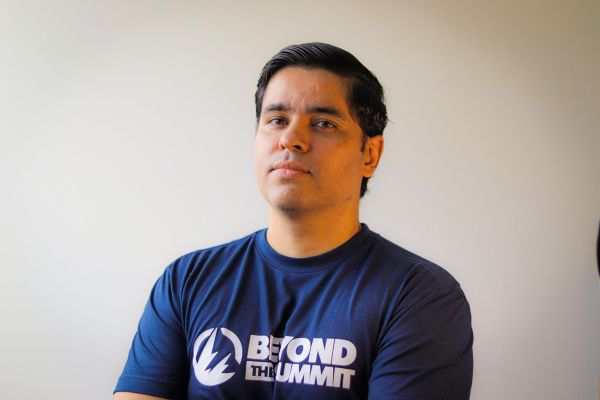 Flytable was born and raised in Ponte Nova, a city in the interior of Minas Gerais. He grew up in an era where computer games was lesser known, his first experience with a video game was with an Atari. After which he always stayed close to video games, in 1997 he set up his first game rental store. At the same time, he had his was contacted by local radio, where in 1998 he began his activities as an amateur announcer.

He graduated in Computer Science in 2003, he started playing Dota in 2008 and started streaming in 2016, his first involvement in LAN events was in 2017 during WCA 2017. Ever since he started casting, he expanded his casting on different game titles such as Counter-Strike: Global Offensive, PlayerUnknown's Battlegrounds and its mobile version. His first casting gig was for the LBEE (Brazilian League of Electronic Sports) where he casted both Dota 2 and Counter-Strike: Global Offensice.

In 2018 he joined Beyond The Summit Brasil as a caster, albeit not a full-time caster as he has various commitments, in addition to freelance work such as voice over and photography.