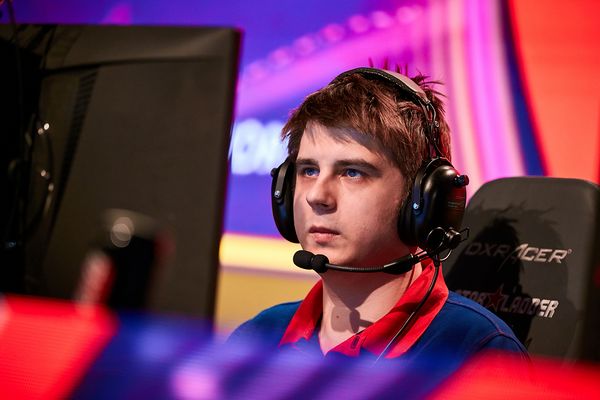 fng joined Power Rangers in August 2013. He left the team in August 2014 to join Natus Vincere.[1] On the 7th of November Natus Vincere announced that fng was no longer to be part of the team.[2] On the 20th of December, after a long period as one of the team's standins, Virtus.pro announced that he would officially be joining their Polar squad[3], that later got picked up as Virtus.pro's main squad. Together with VP, Fng dominated the CIS scene for months. However, after their roster changed several times and results started to decline and the team was unable to qualify for The International 2016, fng departed Virtus pro.