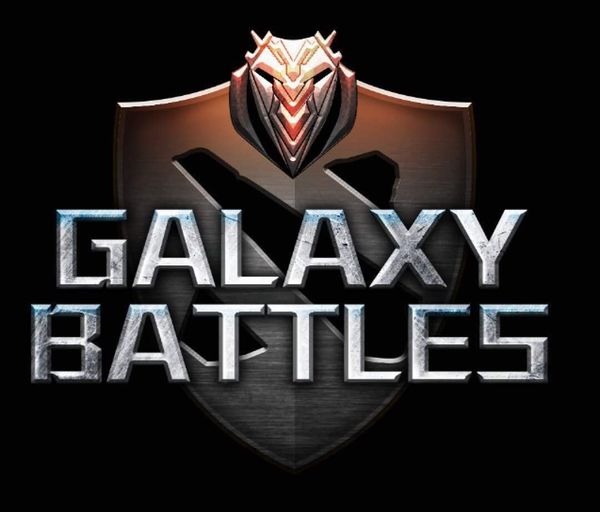 Galaxy Battles II: Emerging Worlds is the second series of Galaxy Battles. The event will be held at Manila, Philippines, where eight teams will compete for their chance at the $500,000 USD prize pool.[1]
The event was initially planned to be part of the Dota Pro Circuit but lost its Major status on January 4th.[2] As a result, several high profile teams withdrew from the tournament, reducing the number of participating teams from sixteen to eight.

$500,000 USD are spread among the participants as seen below:
Place
$ USD
Participant

KheZu will be standing in for

Masoku will be standing in for