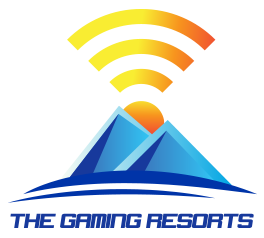 Between 10 and 12 September, the Slovenian coastal settlement of Portorož was planned to stage a $50,000 Dota 2 tournament as part of Gaming Paradise 2015, a week-long festival for videogame enthusiasts.

Note: On September 7th, 2015 the organizers announced that the Dota 2 tournament had been canceled.[1][2]

The Dota 2 tournament was to be run in a double elimination format, with best of three games in the upper bracket and best of one for the lower bracket. The team seeding was as follows:

The rest of the teams were drawn randomly nearer to the tournament date.

The prize pool was to be partially crowd funded, with 25% of all in-game ticket sales contributing to the $50,000 base pool.