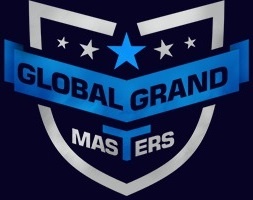 1 Team Liquid withdrew from the tournament after the quarter finals. PR lost their lower-bracket match but were allowed to proceed in the upper bracket.[1]

38m20s
Team Liquid withdrew and were replaced by Power Rangers.