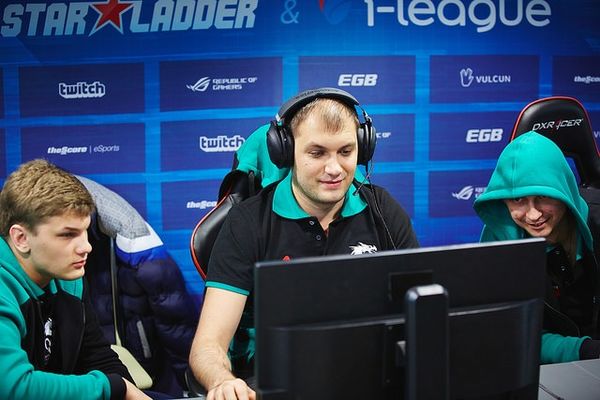 Artur "Goblak" Kostenko is a Ukrainian professional Dota 2 player who is currently teamless. He has previously played for premier CIS teams such as Natus Vincere, Virtus.pro and Team Empire.

Goblak is a skilled drafter known for picking unusual and unorthodox heroes.[1] In particular, he's generally credited with bringing Wisp to the competitive scene in late 2012 and Treant Protector in early-mid 2013. Goblak attended TI4 with Na`Vi as a coach,[2] and formed NVMI shortly afterwards[3] that was soon signed by Virtus.pro as their second squad (Virtus.pro Polar).[4] On 1 November 2014 he left Virtus.Pro Polar to rejoin Navi.[5], which he later was removed from due to unsatisfying results.[6] After a failed attempt to qualify for The International 2015 with another mix team, he formed yet another one of his own, newteam123123,[7] that showed some potential but couldn't qualify for the big events and disbanded right before the Frankfurt Major,[8] for which he signed up with team PRIES Gaming.